A doctoral student at the University of Arizona, Lia Medeiros develops mathematical models that will enable researchers to confront Einstein's theory of general relativity against the most powerful monsters in nature: supermassive black holes such as Sgr A *, which is hidden in the center of the Milky Way. Medeiros has developed a diagnostic tool that astronomers can use to compare future observations of supermassive black holes from the Event Horizon telescope to predictions of mathematical models of these swirls of space and time. "We want to test if the black holes observed in space behave as we wish," said Medeiros, who will present his thesis work (including three published papers and a fourth to be submitted to the Astrophysical Journal) during an oral session at the Meeting of the American Astronomical Society. "If we detect a deviation from our expectations, we can fundamentally change our thinking about black holes and gravity itself." 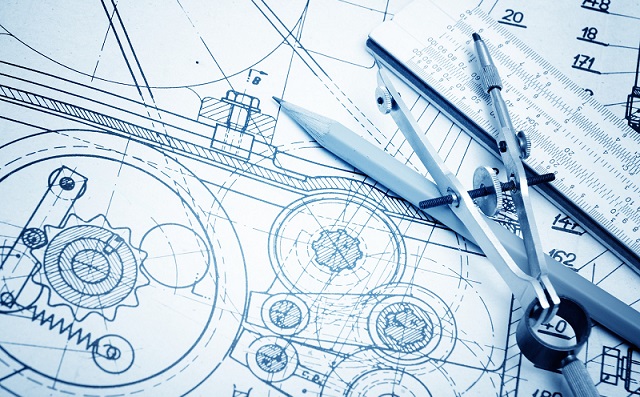 Astronomers believe that the shape of the shadow is a property of the geometry of space-time and does not depend on accretion or astrophysical effects. Medeiros uses computer simulations of the shadow of black holes, a diagnostic function predicted by general relativity, to test Kerr's metric, a solution to Einstein's equations meant to describe the characteristics of black holes in space. She simulated a large number of black hole shadows deviating from Kerr and developed a method of using future observations of the Event Horizon telescope on the shadow of the black hole to impose constraints on these deviations. 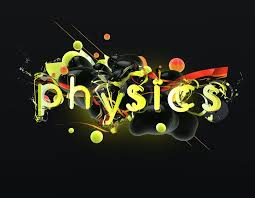 "If the black holes meet our expectations, the method I developed will also allow us to quantify how far a theory can be from these expectations while remaining consistent with the data. eliminate many other theories, "says Medeiros. "I'm developing tools so that we can actually use EHT observations to see if Sgr A * is described by Kerr's metric," she added. Medeiros' work is part of the Horizon Telescope Event, or EHT, an international collaboration that attempts to represent for the first time the supermassive black hole in the center of our galaxy. 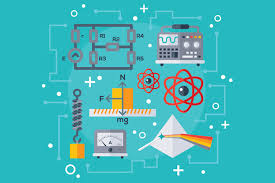 Techniques To Improve Your Memory To Study Physics
27.05.2016

What Are Dimensions And Dimensional Analysis
24.07.2006

Notes On Electrostatic Potential And Capacitance
23.07.2006

Parallax Method Measuring Distance Of Nearby Star Far Away Star Star At The End Of The Universe
21.07.2006

Gauss Theorem In Electrostatics Proof And Its Requirement.
19.07.2006

The Concept Of Electric Flux In Electrostatics
18.07.2006

The Concept Of Solid Angle And It's Applications In Physics
17.07.2006

To Check The Accuracy Of An Equation Dimensionally
16.07.2006

See All Posts in "Latest"

General Rules For Success In Medical Or Engineering Entrance Exams
24.01.2013

See All Posts in "Articles"

Students Must Sleep Adequately And Properly
25.04.2019

A Student Reproduces Thousands Of Black Holes Digitally In A Computer Simulation
10.01.2019

A Student Reproduces Thousands Of Black Holes Digitally In A Computer Simulation Copy
10.01.2019

Our Conscious Attitudes Differ From Those That Reside In Our Subconscious Mind
22.06.2016

See All Posts in "News"

I am highly thankful for your guidance. I got immensely benefitted. Be there to help people like us.

Excellent, Unimaginable, Wow, Great! Your teaching-style is awesome. It was easy to impliment. Clarity of concepts of Physics encouraged me to follow your course consistently.

Studying Physics was a challenging and lonely journey for me. I tried many things and everything - online coachings, local tutors, big names etc etc. I got trapped in Yo-Yo study and results. I was full of confidence one day and next day everything vanished as no clarity of concepts was there. Then I tried Dr Rajesh Verma's online classes. I got a persolanised study regime for me.It was custom made for me taking into account my requirements and habits. It worked miraculously and I was able to get A+ in one month. Thanks.

Dr Rajesh Verma - An expertise which is peerless. I highly recommend his name for Maths.

Hey folks, I live in Moscow and I am

If you are searching for Physics Classes, then your search ends here. Contact immediately at +91 9810269584 by Phone Call or by Whatsapp.

अभी भी कुछ नही बिगड़ा !
Join Immediately for PHYSICS to make up for the wrong decisions!